I am posting this here because I finally figured it out and want to just be able to reference it. 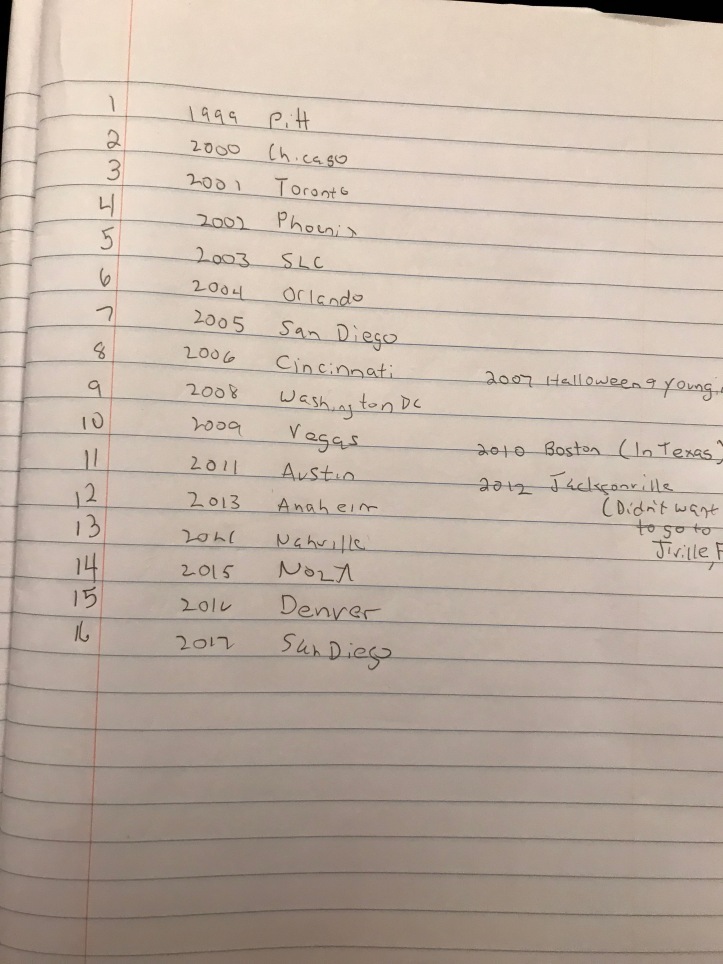